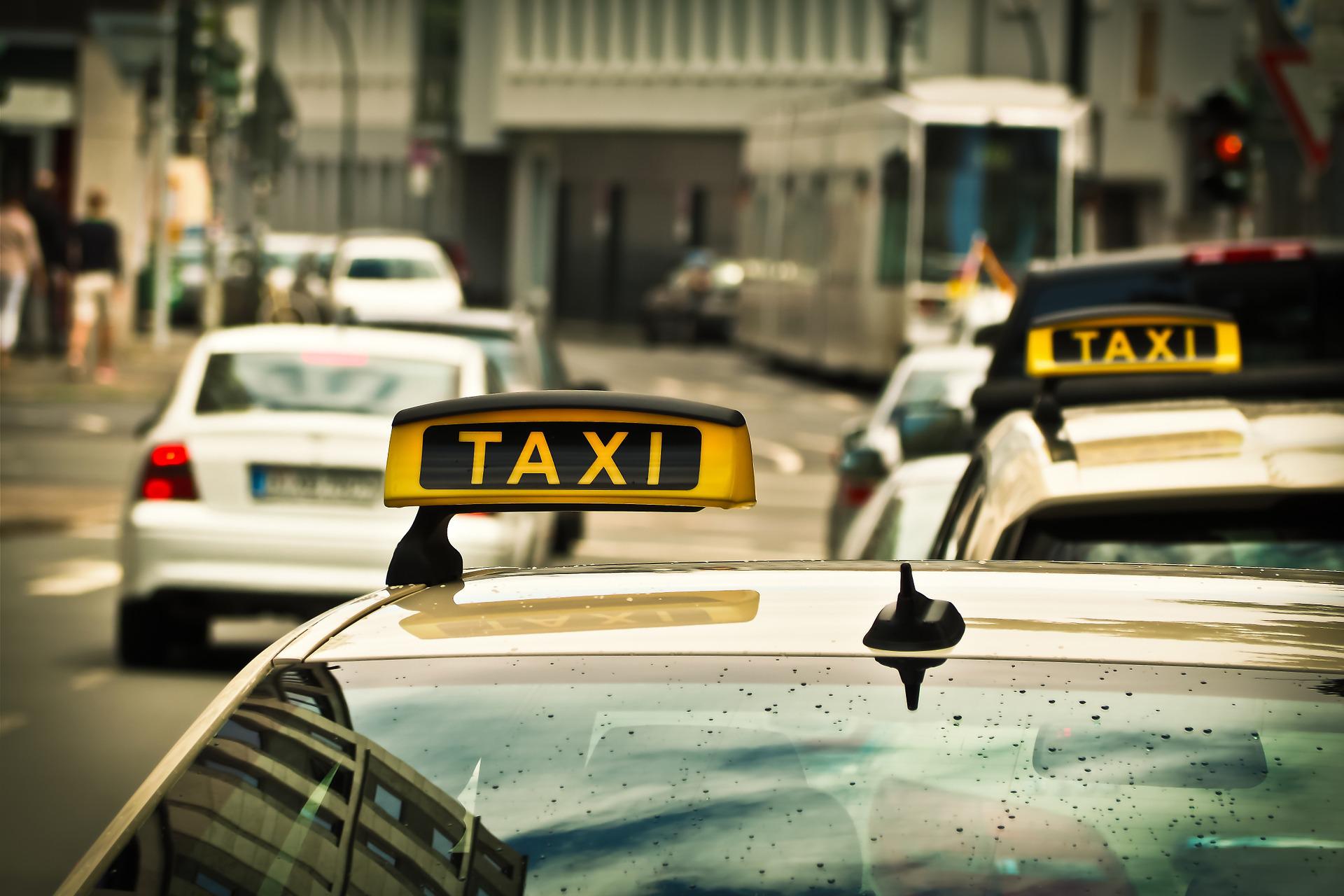 Do you ever feel like a taxi? I do. I’m now at the stage of parenting that’s 99% driving and 1% everything else. Between soccer, ballet, piano, sleepovers, doctor’s appointments, and trips to Walgreen’s to buy gum, candy, and various other essentials, my car has gotten a lot of love this season.

It makes me think back to when I was a tween and my mom was spending massive chunks of time driving my brother, sister, and me to all of our activities. Back then, I didn’t have any appreciation for how my mother magically wrangled everyone’s schedules and made sure we were all where we needed to be at the right times. One experience, though, still sticks with me.

I joined a swim team during middle school, and our practice locations bounced between a relatively close pool and a much further one. On this particular day, practice had taken place at the far pool, which was situated on the campus of a local community college. I’d never liked the far pool, an enormous concrete rectangle surrounded by drab beige bleachers. Whenever we practiced there, I felt uneasy, like the space was too big and would swallow me up.

After the workout I hurried to get ready in the locker room, eager to jump in the car and head home. But as I headed outside, expecting to see my mother’s van idling in the semi-circle near our familiar pick-up spot, she wasn’t there.

To this day, I’m not sure why. Maybe practice ended early, or traffic was snarled, or one or both of us simply got the timing wrong. And since it was the 1980s, there was no such thing as sending a quick text to ask where she was or tell her I was grabbing a ride home with a friend. My options were limited: Wait inside or wait outside.

So I waited there, at the top of the hill overlooking the lush, rolling landscape below. But I couldn’t appreciate the view. With each minute that passed, my annoyance with my mother grew. Where was she? I had things to do, after all. I was tired of waiting around.

Finally, after what felt like an eternity in “tween time” but was likely only 15 or 20 minutes, my mother pulled up. I stomped to the car, yanked the door open, and spat, “I was waiting an hour!”

I don’t remember what my mother said in response. But I do recall that she looked upset, as if she’d just been dealing with something stressful. Whatever, I remember thinking. She left me stranded!

As we rolled out of the parking lot, I continued to vent my frustration — and then I hit a nerve. My mother’s voice jumped to a pitch and intensity she didn’t normally use. “I was there, I was there, I was there for you, honey!” Her words tumbled out in a forceful blast, and I started to cry. In retrospect, I’d like to think in that moment, I realized I’d hurt her feelings. But maybe I was just scared and sad that she’d finally yelled at me.

The thing is, it’s understandable that I — an ignorant kid — wasn’t in the habit of thinking deeply about the life my mother had outside of me. I didn’t spend time pondering the other responsibilities my mom needed to attend to, or the crises, small or large, that might prevent her from being punctual 100% of the time. I was laser-focused on what I needed and wanted.

Normal? Yes. But now that I’m shuttling my own children around, I cringe a bit because I understand what my mom must have been feeling.

Because now there are rushed mornings when I really, really want to pour that first cup of coffee or get an e-mail dashed off before we leave the house, but my daughter is ready to go NOW. Right NOW! There are afternoons when my phone pings with a text from my middle schooler as I’m on my way to pick her up from track practice. Mom? Are you here yet? I’m cold! There are times when my 5th grader climbs into the car after a long day of school and chirps, “You’re late!”

(But, honey, I want to say. There’s construction and traffic and I got here as fast as I could and really, I’m not late, just a couple minutes later than maybe you wanted. Look, see, there are tons of other cars still behind me! Why I feel this compelling need to defend myself, I’m not quite sure.)

Bottom line: I get that it’s disconcerting for our kids when we’re late, even just a little bit — hey, my chlorine-soaked self of years ago certainly can relate. But it’s also a good opportunity to offer our future drivers a little perspective.

We love them dearly and also have lives outside of them. And sometimes those lives are unpredictable. So flexibility is an important skill to learn. As a character in the short story “Writing Time” (from the book Azazel by Isaac Asimov) discovers, all the minutes he spent waiting around were actually invaluable. Those seemingly idle, boring stretches of time were when he dreamt up his best ideas.

Here’s to all the drivers who shuttle kids and other precious cargo. May your traffic be minimal and your coffee hot but never, ever spilled all over your console.