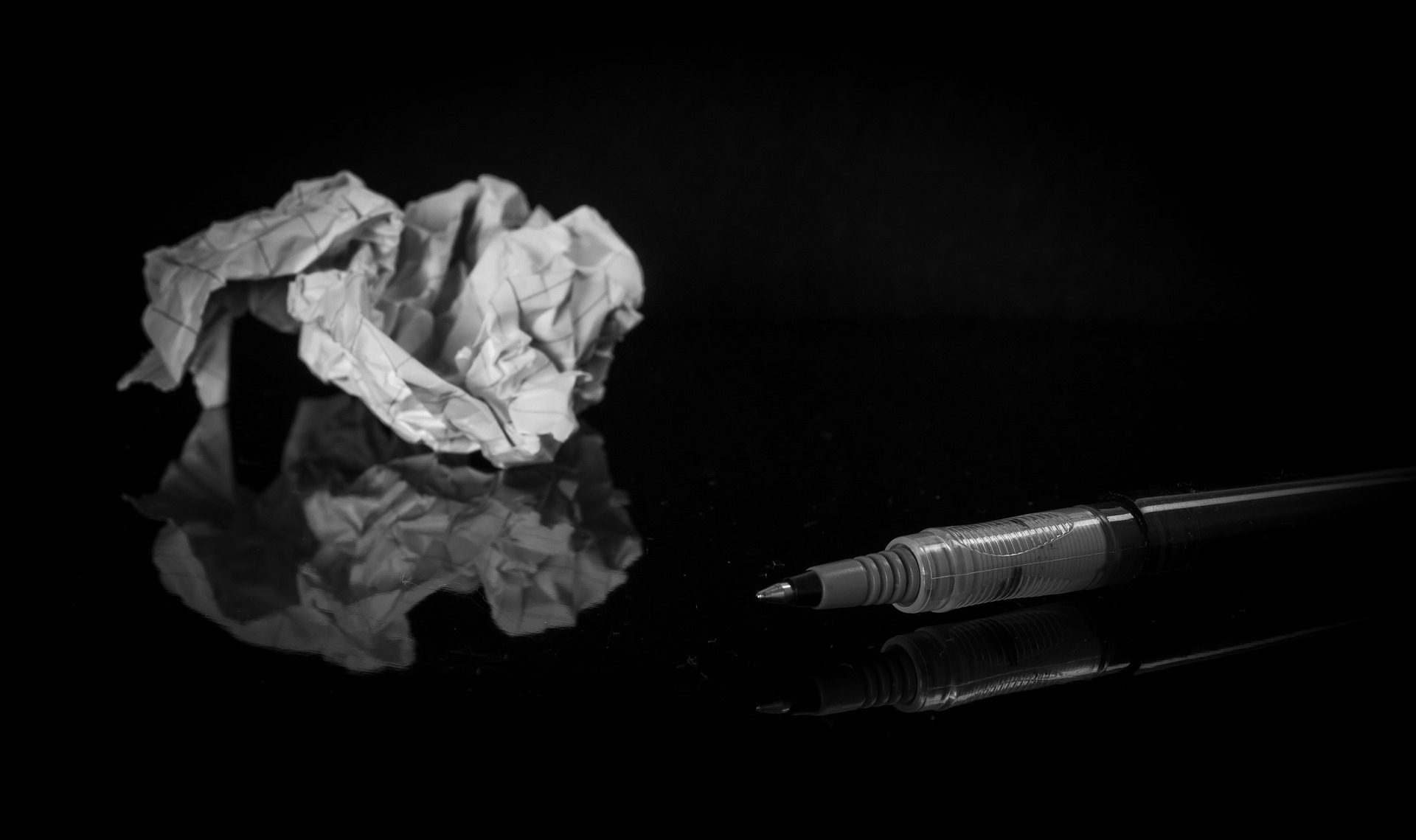 I’m going to start this post with a movie reference, but hear me out.

In The Greatest Showman, there’s a scene in which famed circus founder P.T. Barnum pulls off a breathtaking performance by opera singer Jenny Lind, dazzling a sold-out crowd of wealthy, high-society people. Even Barnum’s stodgy, snobby in-laws, who’ve always viewed him as not good enough for their daughter, are impressed by the performance. But an upsetting encounter follows, sparking an eventual argument between Barnum and his wife, Charity.

Exasperated, Charity says, “First it was buying a house on the same street as my parents. Then meeting the queen. Then bringing Jenny Lind, and my father the other night. When will it ever be enough for you?”

No matter how much fame and success Barnum has under his belt, he still feels compelled to prove himself – not only to his in-laws, but to anyone else in the world who writes him off as a joke or a fraud. Throughout the movie, we observe how his work becomes less about fulfilling his creative vision and more about manipulating the opinions of pundits.

I’ve replayed this scene over and over in my mind lately, because I’ve fallen into a similar rut with writing.

When I first started this blog in 2014, my oldest child was starting kindergarten and my youngest was in preschool. Suddenly, I had more time to myself than I could remember. I decided to start blogging as a way to record some of the sentiments that spun daily in my brain. I wanted to find my voice, to tap into my childhood passion for putting words on paper that resulted in a Bankers Box overflowing with diaries. I didn’t care if anyone read my ramblings; in fact, I didn’t bother to share my posts publicly for several months.

Then I started reading some parenting publications online and thought, Hey, it would be kinda cool if I got published somewhere other than my own blog. You know, just for fun.

So I applied for a contributor role with MKE Moms Blog, a wonderful local resource where I ended up publishing some of my favorite work. I also e-mailed some essays to a few national, online parenting publications that had an impressive following. Those pieces got rejected. I tweaked and tweaked some more, then resubmitted. More rejections followed, which in most cases meant no response from the publication.

In January 2016, after four previous “thanks, but no thanks” responses, I sent out one last piece to Scary Mommy called “My Edited Self.” I wasn’t hopeful about its prospects, and figured once the piece was officially declined, I’d give up on writing for a while.

The fire relit beneath me, I poured my energy and my heart into writing again. A few more acceptances came. I was jubilant. I’d made it! At last.

I joined writing groups and began researching and submitting to other publications. The possibilities suddenly seemed endless. This writing world was mine for the taking!

As I immersed myself further in the writing and blogging arena, I began to pay more attention to other writers, where they’d been published, and how frequently. I noticed right away that many of these writers were more prolific than me, publishing every month or every week, and in quite reputable outlets, too. These authors also had active personal blogs, gorgeous Instagram posts, and Facebook pages with hundreds of thousands of followers.

I started to think that maybe I needed to aim higher, that in order to be a truly respected writer, I needed to be at their level.

I wrote and submitted some more, but now I spent more time waiting for editors’ responses than actually writing. Trying to crack the precise code of what publications wanted at a particular moment felt impossible. I seethed with envy as other writers in my Facebook groups shared their successful pieces in The Washington Post, The New York Times, Good Morning America. Suddenly I felt as though the essays I’d worked so hard on were not enough. If I wanted to call myself a “real” writer, shouldn’t I be churning out an amazing post every week? I began to feel like a fraud.

Now that my kids are back in school, I’ve been ramping up my essay submissions again. Over the past week, three of my pieces were declined. One was a very nice rejection, the nicest I’ve received in fact. The others were pretty typical: “thanks, but it’s not a fit.”

I still have a couple more pieces floating out there in limbo land, essays I’ve submitted but haven’t yet heard back about, and I was working on a longer piece that I’d like to submit to a new publication called Narrative.ly. But yesterday, I felt so frustrated that I stopped. I needed to think.

Why do I do this, anyway? Why do I write?

If it’s for the recognition and accolades, which I’ll admit, it sometimes is – that’s a pretty shallow reason, and ultimately not sustainable. Any fame one earns from writing is fleeting, simply because there are millions of us out there doing the same thing. Publications are well aware of this fact. They bet – and correctly – that we’ll sell our best work for a low price, or even give it away for free, if it means a chance at five minutes of online notoriety. Even the most successful writers who “go viral” will only have the world’s attention for a brief moment before everyone goes back to watching videos of cats who are terrified of cucumbers.

Like P.T. Barnum, I’ve lost sight of the reasons I started writing – my reasons. Those are more valid and powerful than the external measures of success that I’ve nonetheless come to crave.

If my reasons aren’t enough, then nothing ever will be. Not even a parenting essay in The Washington Post that goes viral (although that would be sweet).

So before I dive into my submissions folder again, I need to ask myself honestly:

Do I enjoy the creative process?

Is writing helping me connect with others?

Am I writing my truth?

Am I proud of what I create, even if no one else sees it?

If I can answer yes to these questions, none of the other stuff matters. If I can’t, then it’s okay to take a step back for a while until I rediscover my reasons.