Skip to Content
Home Blog Perspective The Rush to Grow Up 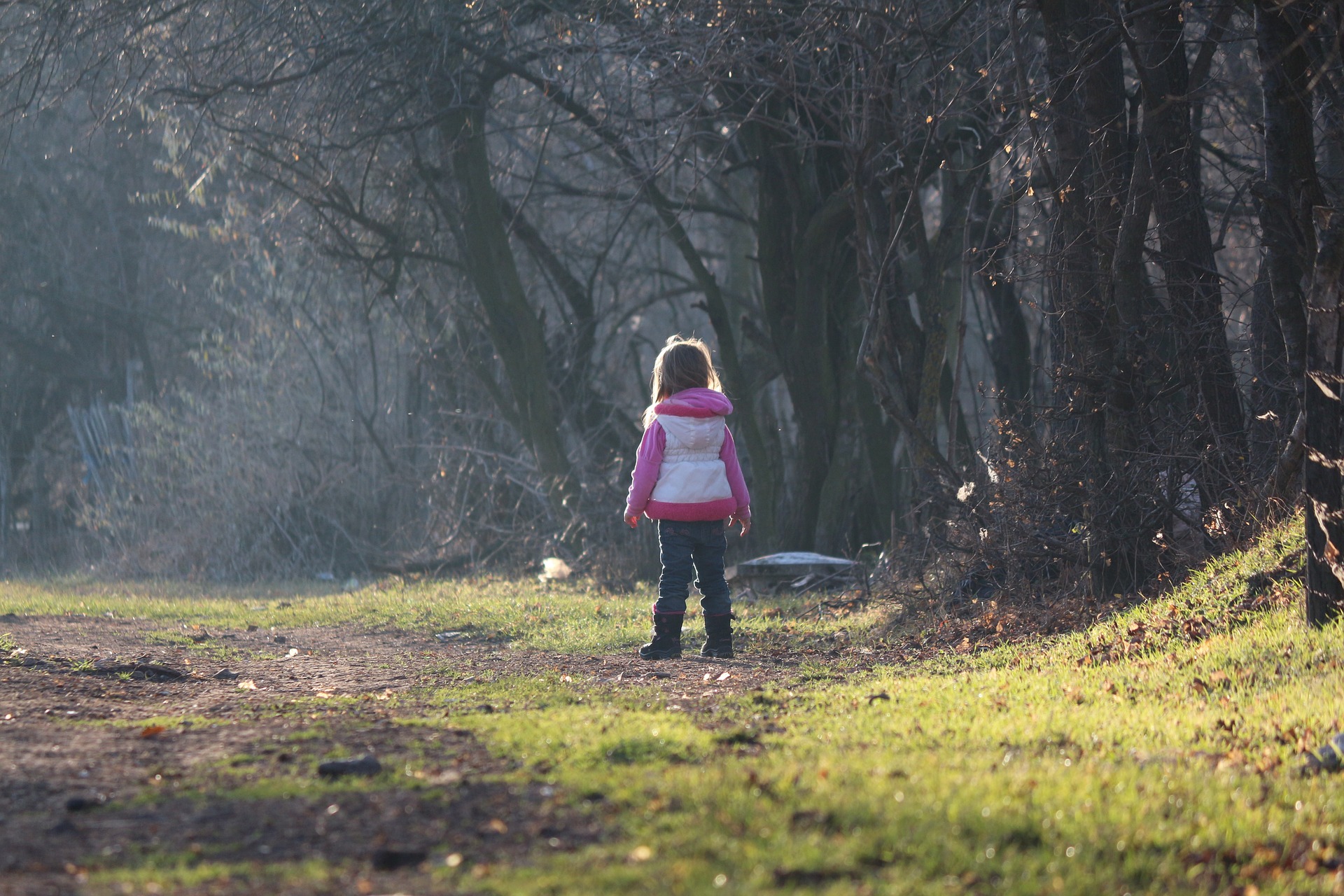 This weekend, my youngest daughter’s Girl Scout troop visited a local retirement facility to sing holiday carols. The place reminded me a bit of the nursing home where my grandmother spent several months before she passed away.

On this chilly day in mid-December, holiday decorations adorned the walls and reception desks. Despite the festive atmosphere, a familiar sadness tugged at me. I thought of my dad’s parents and their lovely home in Illinois where they lived for many years, a place I still remember in vivid detail. As they grew older and health challenges arose, my grandparents moved to a smaller residence where a caregiver visited them on occasion. While my grandfather needed more medical care early on, my grandmother continued to live on her own, later transitioning to an assisted living facility where she had a single room to herself. She finally relocated to a rehabilitation facility that offered skilled nursing care 24/7. With each passing year, another little piece of her independence was chipped away.

I know that growing old is a gift, and that a long and full life is something we should view as a blessing. But even so, it feels like a cruel joke that reaching old age makes it likely that our physical bodies will begin to limit our ability to participate in the world. We may live into our so-called golden years, yet the experience is not quite what we hoped for or envisioned. We become almost childlike once again, but without the untroubled spirit and boundless energy of our youth.

As my daughter’s troop sang another round of “Up on the House Top,” a nurse kneeled in front of a woman seated in a wheelchair. “Now Joyce,” she said gently and deliberately, like a parent instructing a small child, “remember, when the children are done singing, you have to clap!”

The residents smiled and applauded politely, but I wondered how they were feeling beneath the surface. Were they thinking, “Hey, I used to be young like that too. What the heck happened?!” Did they feel sad and nostalgic for times past? 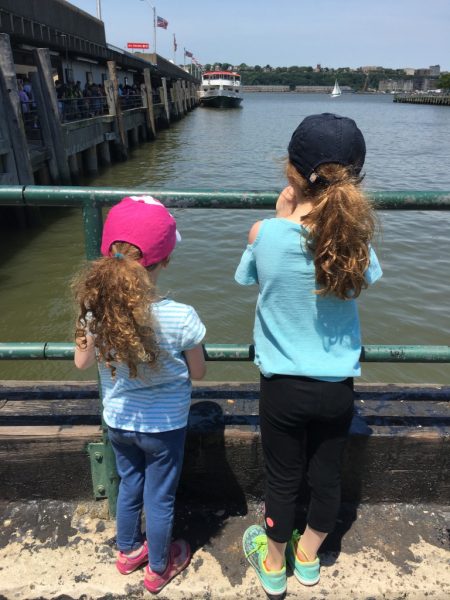 I wish I could instill a bit of this perspective in my children, who seem to be in a rush to grow up. Just the other day, my eight-year-old remarked to me,

“Mama, you’re so lucky you’re a grown-up! You get to play on your computer and phone all day, go out with friends, and do whatever you want. It’s not fair!”

I smiled. “Being an adult isn’t all it’s cracked up to be, honey. There are some pretty awesome things about being a kid!”

She looked at me, clearly unconvinced.

I can’t really blame her. When I was her age, there were plenty of times when I was impatient to leave my younger self behind and move on to what I viewed as much more exciting and worthwhile pursuits. But now that I’m older – and a bit wiser – I find myself more appreciative of my childhood, and how carefree and sweet that time was. Though I can’t turn back the clock, I can recognize that there are also plenty of reasons to be grateful right now. (Being an adult does have its perks, and besides, 40 is the new 20, right?)

Perhaps this is the only way to face the inevitable passage of time: to strive to live with awareness and appreciation of the present moment, whatever age we happen to be.

Such a fun interview with @orion_monaco_jean for K

Tonight’s the night! Please join me at 7 PM Cent