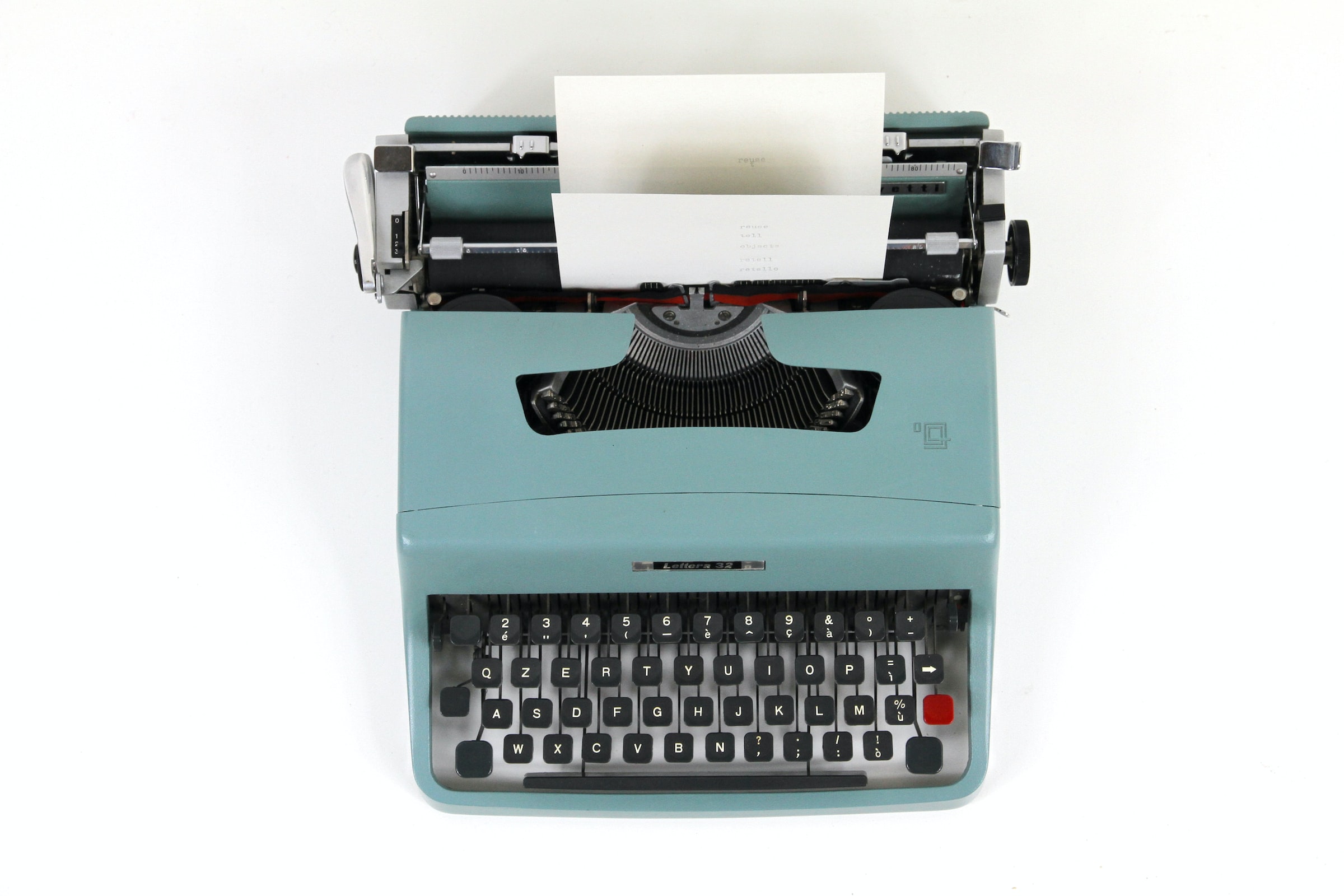 I’m in a weird phase of my writing life. It’s not that what I’m writing is weird (though admittedly sometimes I have strange ideas). It’s more that my focus is all over the place.

I’ve always wanted to write a book. When I started blogging in 2014, I planned to write a few short articles to establish myself as a person who was lucid and maybe interesting enough to be part of some broader cultural conversation. Then I figured I’d jump into the business of book writing. Back then, I was in the trenches of young motherhood, with a five-year-old and a three-year-old. I was recovering from some scary health setbacks and learning to parent while missing my own mother. I’d always heard, “Write what you know,” so the idea of penning a memoir about grief, health, and motherhood appealed to me.

In 2016, I started throwing my thoughts into a draft. I made it to 10,004 words before I abandoned the project. The file, titled, “Bad Plumbing Book,” resides in a rarely opened folder on my laptop.

Why did I quit? One big reason was that in conversations with other writers, I learned that the market for memoir books is hyper-competitive. If you were raised by hybrid wolf vampires on an alien planet and also happen to be brilliant with words, then you might have a shot with a traditional book publisher. If there’s one skill I undoubtedly possess, it’s self-awareness — and I know I’m not that interesting.

The happier reason that draft is collecting dust? As I pitched articles to publications, I realized I had a lot to learn about journalism — and it was humbling. I discovered there’s much, much more to a successful pitch than solid grammar and elegant prose, and that there’s a difference between suggesting a topic to an editor and presenting a compelling, well-thought-out story idea. Over the years, I collected a lot of rejections and even had a couple of articles killed (which honestly hurt more than the outright “no” at the start). But I also got to write for some fantastic places and work with terrific editors. Some of the stories were personal, like this one about why I write letters to my late mother; others enabled me to work on my reporting and interviewing skills. Each piece taught me something; each helped me grow as a writer.

Still, the desire to write a book never went away. So this year I began working in earnest on a new draft, this time for a middle grade/young adult fiction book, the plot for which had been percolating in the back of my mind for several months.

I’m not confident this book will ever see the light of day. Though the fiction market isn’t quite as tough to crack as the memoir one, getting a contract with a traditional publisher still seems as likely as winning the lottery. It’s not that we aspiring novelists lack talent or ambition; it’s simply that publishing houses today are driven by money. No matter how wonderful a story might be, no organization will take it on if there’s not a viable path to making it a bestseller, and not every book will attract a big audience. Sometimes, as the chirpy literary agent says to the failed writer Miles in “Sideways,” you have a great story that has no home.

Knowing these challenges, I’m still going to finish the draft. If it, too, collects dust on my laptop, so be it; at least it will be a complete story this time. I feel a distinct affection for the characters I’ve created; I know I can’t simply abandon them. So onward I go. I also give my kids a lot of credit for motivating me. At 11 and 13, they’re the ideal beta readers — and they’ve already given me advice to make my tween characters sound less cringey. My oldest wants to see the book made into a movie someday, and has requested that she get to be an extra in the film.

Could I work faster? Certainly. But I’m not one of those writers who sits down at the same time each day and diligently spews out prose for 45 or 120 or 500 minutes — nope. I get to it when I can, when the dog isn’t barking crazily at squirrels and the house is semi-quiet, when I’m not reheating coffee or dealing with life’s unexpected curveballs.

And in the midst of this longer project, I’ve been missing the bite-sized stuff: the excitement of sending out a fresh pitch, the opportunity to interview fascinating people, the dopamine rush of seeing my name attached to something I took pride in creating. Writing shorter articles takes time and focus away from the book. But over the past several months, I’ve realized I need both.

Just like no one person can be “everything” to another, no one project or pursuit can fulfill all of our creative needs. Heading into 2023, I’ve learned that a healthy mix of different projects makes a lot of sense. That might mean I have little to show for myself when my writing colleagues are publishing amazing articles every week. It might mean I reach word count goals more slowly than I’d like. But I think I’ll enjoy the journey more.