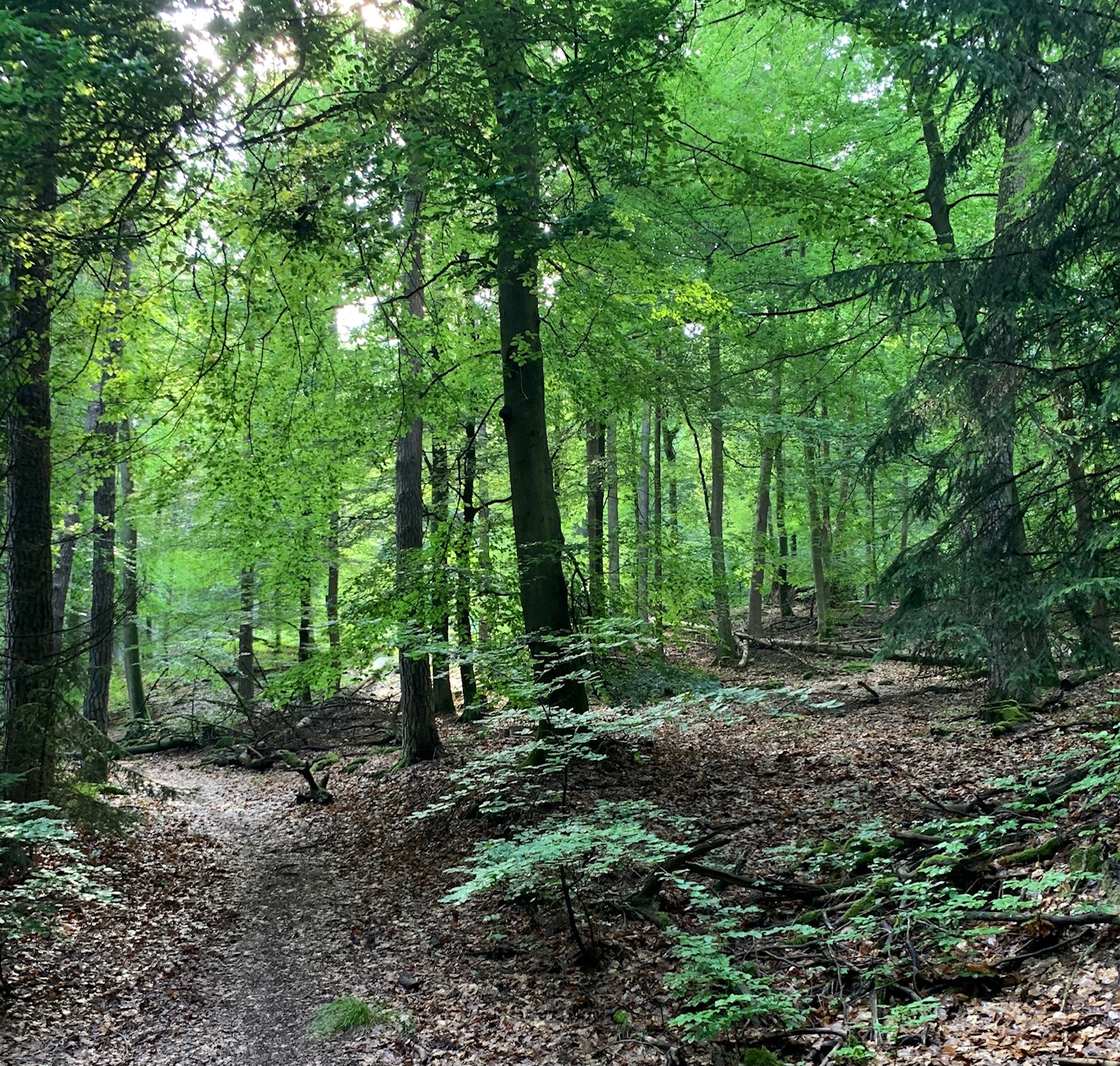 Last week, on the same day that several kids at my older daughter’s Wisconsin soccer camp were ill from heat exhaustion, I had a phone call with my stepmother in California, where the Dixie fire had been spreading. Though it wasn’t yet close to where she and my father live, the blaze was a big enough threat that crews in nearby neighborhoods were clearing brush and debris in preparation for potential evacuations.

On another day, as I saw the news of flooding in Germany and Belgium, I received an e-mail from my younger daughter’s nature day camp. The heat had made for a tough afternoon, the director said, particularly since Covid-19 protocols meant campers were rarely indoors in air conditioning. Could parents send extra water for the rest of the week?

I sent the water and donated some popsicles too, but an unsettling feeling gnawed at me. Even before this string of events, I’d noticed this summer felt different. Running outdoors lately is a slog, and I know it’s not just because I’m getting older. I’ve even started walking our dog in the evenings because the midday heat and humidity make both of us wilt.

Our feathered backyard visitors seem affected, too. One morning as I was refilling our feeder, a hummingbird buzzed by, momentarily confused the sugar water wasn’t there. Later, I watched him return to drink, the water quivering as he sipped. I worry about how he copes with the heat, but I worry more on the days that are even warmer, when I don’t see him at all.

“I’m sorry,” I want to tell him. He has no choice but to suck it up and cope with his changing habitat. I think of all the decisions I’ve made, from the disposable cups I’ve tossed to where I’ve chosen to live and raise a family, and I know I am complicit.

I wish I could believe this summer’s extreme weather is a glitch, an unseasonably warm stretch of days or a weak polar vortex or an errant passing meteor. But what’s happening is real and inescapable, no matter who we are or where we reside. Waking up to that reality can generate an “existential dread,” as my friend Connie Chang writes in the Washington Post.

Where do we go from here? Connie offers some good suggestions, from writing to politicians to encourage change to sharing concerns on a micro, community level. I can’t control what’s happening globally, but I can make small changes, whether that means growing some backyard tomatoes or swapping out light bulbs for energy-efficient ones. These actions may feel inconsequential, but even small steps can be empowering, pulling us out of the dread spiral — and they might lead to bigger changes, too. After learning my daughter’s camp director uses rainwater to irrigate his garden, I’m intrigued by the concept of permaculture. We may not be ready to adapt fully to the climate we’re hurtling toward — but we can start now, step by tiny step.

It’s amazing how a rainbow can transform a bleak

✨I hope your holidays are full of light, peace,

For @wired, it was fascinating to explore how clin

Wishing all a peaceful Thanksgiving!

Even though Breast Cancer Awareness Month has conc