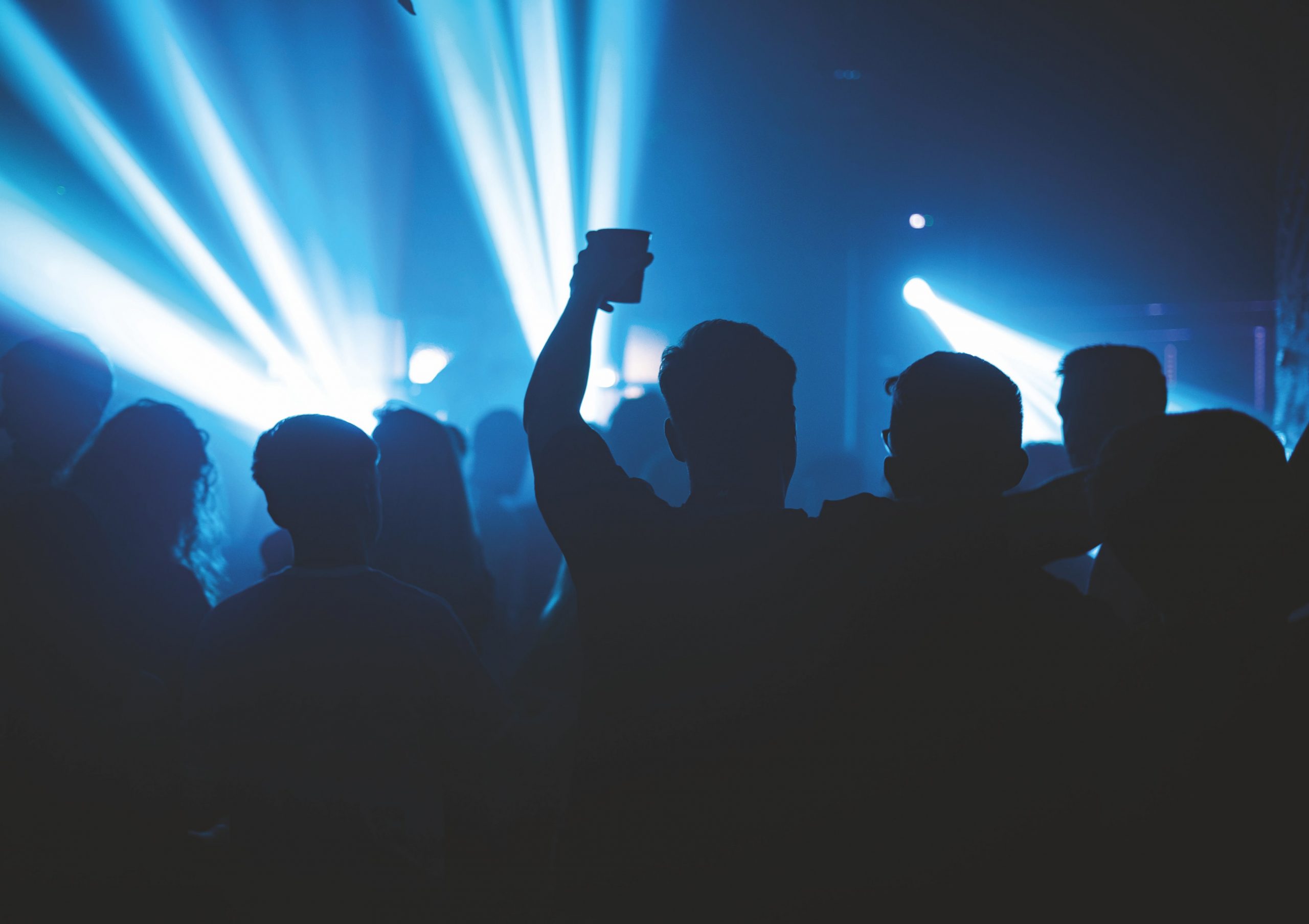 My husband was picking up takeout last night. He was surprised to see that the restaurant was packed and no one appeared to be concerned about social distancing. COVID-19 cases are exploding in our state, but that hasn’t deterred us from partying, apparently.

In the meantime, we’re still waiting to hear what will happen with our school district this fall. Back in spring, I thought the closures would only last a few weeks, two months tops. That timeline seems laughable now, but it should have been achievable. Just not for our country.

“Mom, what’s a word for when you’re a little bit angry?” my nine-year-old asked recently.

Did she realize she was seeing into my soul? Because I’ve definitely felt baseline irritated lately. The little things annoy me more than they should: Our dog barking psychotically at the mail carrier, the random person passing me too closely on the street.

I’m not just irritated, though; I’m probably due for a massive meltdown. I know I should be grateful my family and I are healthy and together — and I am. But like a lot of people right now, I’m also angry.

Angry that our government has bungled its response to this pandemic from Day One and lacks the courage and integrity to correct its stunning mistakes.

Angry that systemic racism continues to persist, with tragic consequences, in a country that touts itself as the land of the free.

Angry that so many states, including mine, rushed to reopen bars, restaurants, and shops and failed to prioritize schools.

Angry that there are people strolling around unmasked in crowded indoor spaces while health care workers are still — yes, four months later!! — struggling to secure enough PPE to prevent more people from getting sick and dying.

Sometimes I’m able to channel the rage into actions, both meaningful and mundane. I pitch stories, collect rejections, then pitch some more. I make sure I’m set up to vote absentee. I network and have virtual coffee dates, listen, read. Walk the dog, clean the kitchen maniacally, convince the kids to bike alongside me as I run in the sweltering heat. Try my hand at gardening and quickly realize I’ll never have a green thumb.

But it’s not enough. The undercurrent of anger I’ve felt since the beginning of this pandemic never goes away. It’s always there, simmering. Reminding me how far we have to go before we see the end of this, and how different it could have been.