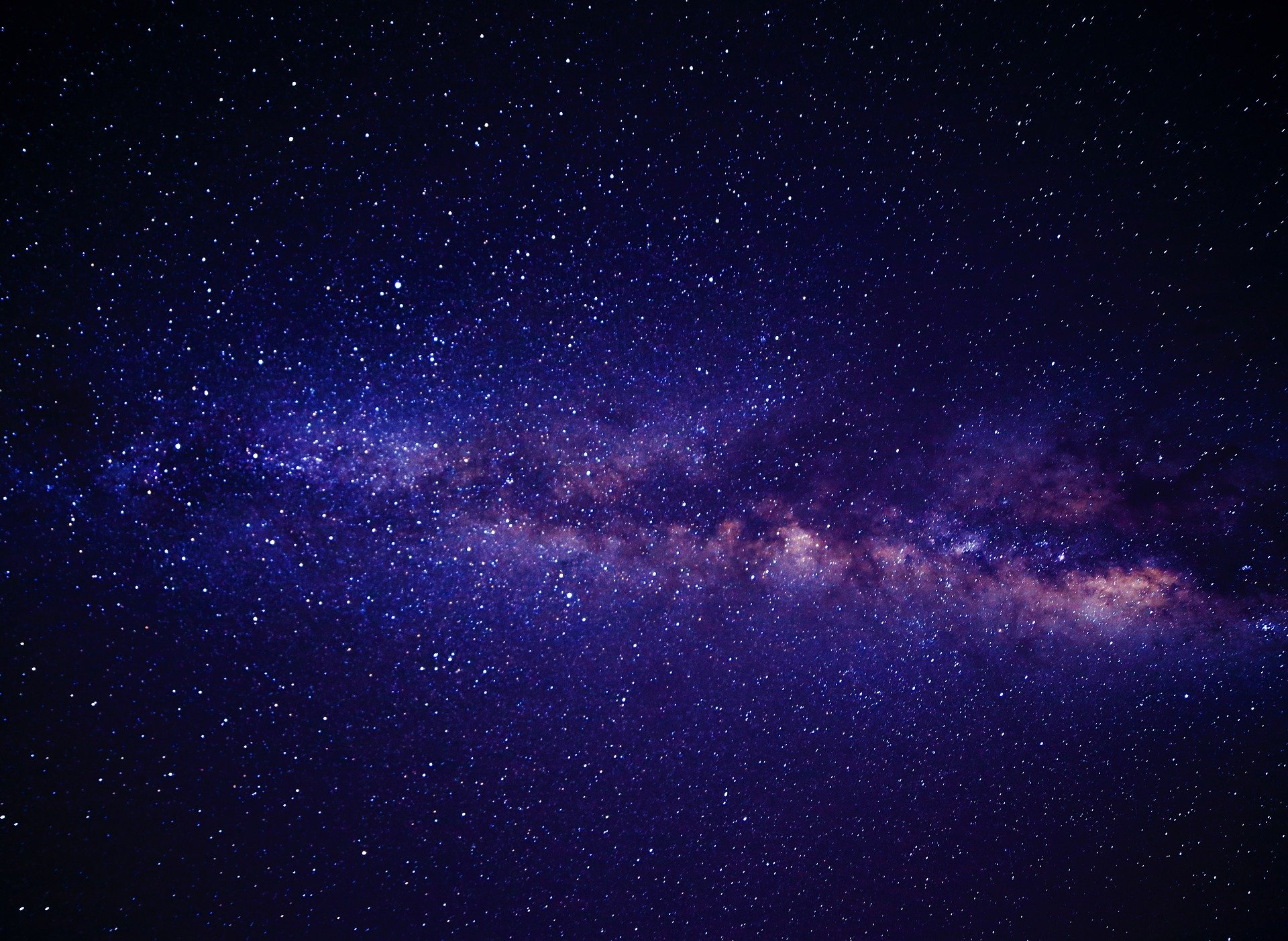 If you’re watching The Mandalorian on the new Disney+ streaming service, you’re probably hopelessly obsessed with Baby Yoda, the big-eyed, cooing, gifted-with-the-Force character who’s central to the plot. Five episodes in, I’ve decided that all I want for Christmas is a Baby Yoda (seriously, he’s that cute).

The more episodes I watch, the more I’m convinced that the creators understand what it means to be responsible for a tiny creature (human or otherwise). Here’s why…mild spoilers below.

Sometimes you don’t feel a strong connection right away.

Being a parent is awesome, but also bizarre and disorienting at first. When the stoic, armor-clad Mandalorian (aka “Mando”) meets Baby Yoda, he’s surprised but doesn’t change his plans to deliver him to the client. After all, he’s a bounty hunter, this is a job, and he needs the money. It’s not until later — after the two have spent some time together traveling the galaxy — that Mando starts to feel more protective.

Your kids’ most annoying antics become endearing in their absence.

Mando is visibly frustrated when Baby Yoda fiddles with the knobs and switches inside his beloved ship. But soon after Mando delivers Baby Yoda to the client — who’s in cahoots with the Empire and doesn’t care whether Baby Yoda arrives dead or alive — Mando looks at one of the knobs and realizes he’s made a mistake. He immediately changes course, storms into the bad guy’s lair, and rescues the kid.

You base every decision on what’s best for your kid.

Once Mando becomes Baby Yoda’s de facto parent, he’s laser-focused on keeping the adorable creature out of harm’s way, no matter what that means. Move to a different planet? Check. Destroy a menacing Imperial walker? Check. Ditch idyllic village and potential love interest because the kid is no longer safe there? Check, check, check.

Parenting can be exhausting.

Mando takes plenty of hits — from Storm Troopers, a giant rhinoceros-type beast, a former Rebel Alliance warrior, and other bounty hunters — while keeping Baby Yoda out of danger. Good thing he has excellent armor. And his subtle expressions of weariness feel familiar to any parent. We can hear the tired notes in Mando’s voice when he tries to discipline Baby Yoda for repeatedly messing with the ship’s controls. We can sense his anxiety at the prospect of letting Baby Yoda run off and play with the village children — away from his watchful gaze. At one point, Mando contemplates just how nice it would be to stay in the village, raise Baby Yoda, and perhaps even settle down with a beautiful, brave widow. To pause long enough to take a breath — and maybe even take off his helmet. To stop running, hiding, evading. But that fantasy isn’t meant to be — at least, not yet.

Now, off to watch episode 6!