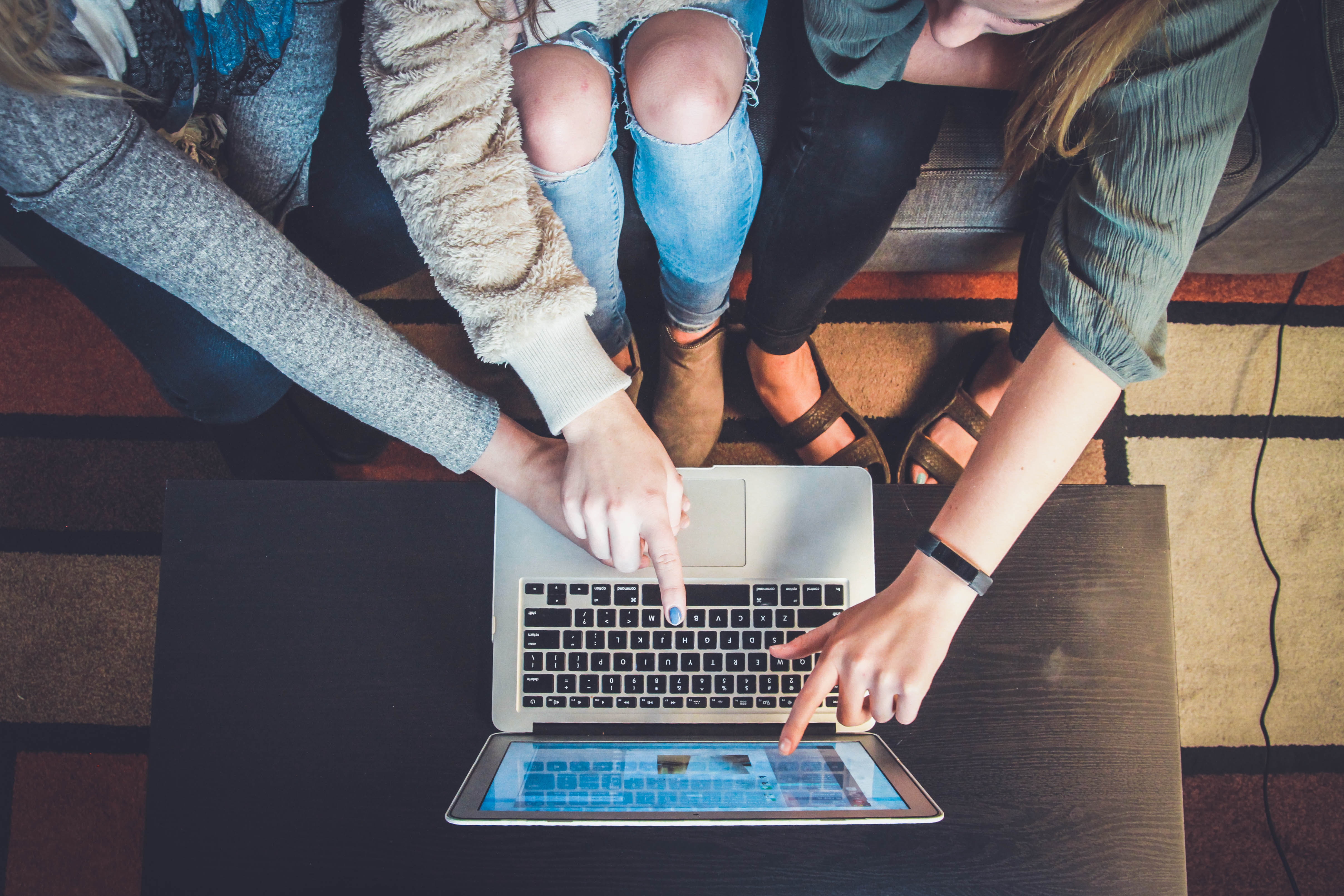 If you’re a parent, chances are you’ve heard about this article by Christie Tate, which appeared last week in the On Parenting section of the Washington Post: “My daughter asked me to stop writing about motherhood. Here’s why I can’t do that.”

Since reading the article, I haven’t been able to stop thinking it, and I’m not the only one. So far, readers have contributed more than 700 comments, most of them overwhelmingly negative.

In a nutshell, the author has blogged and published articles about motherhood for several years, often including photos of her kids. Her fourth-grade daughter recently discovered the articles and photos via a Google search and came to her mom for an explanation. Until this point, the daughter did not know the extent of what was shared and written about her; she was understandably surprised and upset.

When the author’s daughter asked if the online content could be removed, the author said it was not possible, and explained that “promising not to write about [my daughter] anymore would mean shutting down a vital part of myself.” Instead, the author said they could chart a “middle course” in the future that would include the daughter’s right to veto images of herself, and the ability to review (but not necessarily edit) future articles involving her.

Readers assert that the author is grossly downplaying her daughter’s legitimate concerns about privacy and autonomy, and I agree. The author’s daughter has a right to know and see what’s being written about her, and to give feedback that will be taken seriously. What an adult might view as no big deal could be deeply embarrassing for a child navigating today’s social media landscape. Also, in the interest of privacy, most professional publications and bloggers have access to stock illustrations, which could easily be substituted for personal photos.

What’s most striking to me about the article is the fact that the author did not initiate this conversation with her daughter much sooner. Today’s youth are increasingly adept and aware when it comes to technology and social media. My fourth-grader has Googled my name enough times to find most of my author pages, and she’s even given me feedback on some of my articles.

While I totally understand the author’s desire to continue exploring her motherhood experiences in writing (indeed, writing is my therapy), I believe the article title is misleading. The daughter did not tell her mom to “stop writing about motherhood.” She simply doesn’t want to be in the spotlight in her mom’s stories, which is more than reasonable. It’s possible to share one’s perspective without violating the privacy of those involved.

Tate’s article prompted me to think more carefully about my own approach to writing about parenthood. Motherhood will always shape my writing, but as my children get older I’ve found myself gravitating towards topics beyond the realm of parenting. Several writers I know have taken this approach as well, not only due to privacy concerns, but also because broader, more evidence-based subject matter may interest more readers.

Regardless of how we view the author’s decision, her article brings up important issues for all parents, not only those who are in the business of writing or creating content. Our children are growing up in a fast-paced new digital world, where the rules are made up as we go. We need a wider discussion about privacy, consent, and the ways we share information about our children online, whether it’s via blogging, Instagram and Facebook accounts, podcasts, YouTube channels, or other forms of media.

For example, when should parents get consent before posting or sharing something about their children online? Does it depend on the child’s age, the content, or both? How can we determine when a story is truly “ours” to tell and share, and when it belongs to our children? These are tough questions, because we’re the first generation to encounter them in this way.

Though my parents didn’t share our family happenings on Facebook or Instagram, there were a few times when we kids got to be in the public eye. As the editor of our local newspaper, my mom once wrote a story about the importance of storing household chemicals out of children’s reach. The article included a picture of me as a toddler, playing with various empty containers of bleach and detergent on the kitchen floor. Thereafter, my parents jokingly called me “The Poison Child.”

Back then, it was a rarity and a novelty for a regular kid to be so famous. And my moment in the spotlight was fleeting. By contrast, I’m not sure I would have liked it if my mom had written dozens of easily searchable stories about me in my less-than-wonderful moments. As we always hear, “the Internet is forever.”

Tate’s article has given us all plenty to think about.