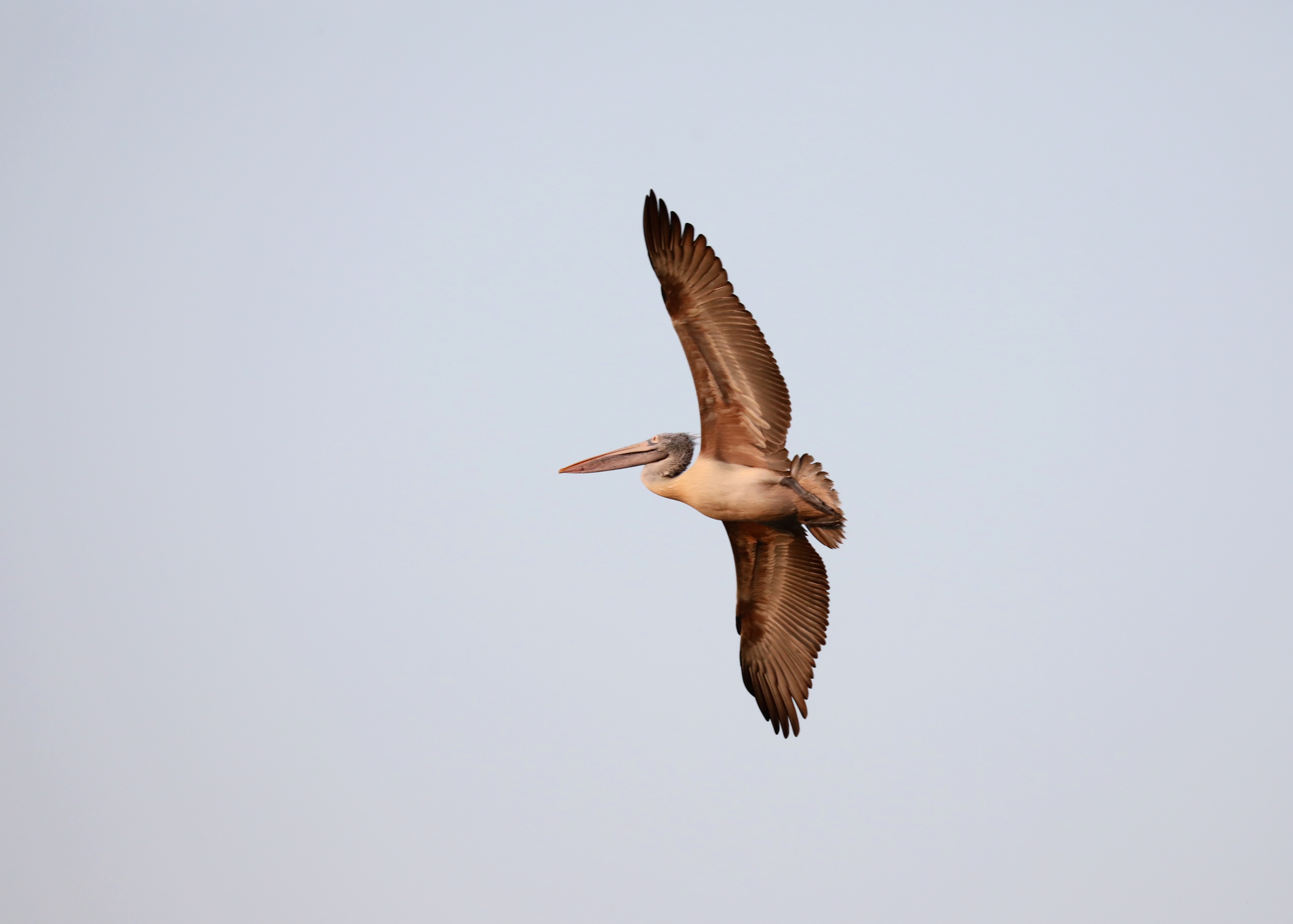 If you are one of those rare souls who can roll out of bed and immediately go for a run, you have my admiration. I’ve always found it challenging to go out and pound the pavement first thing in the morning. It’s almost as if I need to work up the courage first. So usually I’ll try to ease into the day, get my first cup of coffee, and knock a few things off the to-do list before I head out.

Now that summer is in full swing and my kiddos are home with me most days, I’m trying to squeeze in runs when I can  – notably, outside the hours when my husband is working, either super early or fairly late. And this, I’m quickly learning, is no easy feat. Again, if you’re someone who can wake up and break a sweat before the work day officially begins, you deserve massive kudos.

Even though my body craves the cooler temperatures of fall and the air-conditioned sterility of a gym packed with treadmills, I’ve been trying to embrace early morning runs outside. Today, I was literally up with the worms: I spotted several robins happily digging in the grass before they flew away with their plump bounty.

As I laced up my shoes on the front porch, I squinted and yawned, feeling tempted to crawl back into bed. My kids weren’t awake yet, and for a moment I wondered, what the hell am I doing? This is so not fun.

Just then, I looked up and saw a solitary, majestic pelican flying overhead, its wings beating in a slow, deliberate rhythm. It was as if nature wanted to give me some motivation. I have vivid memories of watching pelicans on San Francisco Bay, where my family used to go boating, but I don’t recall ever seeing one in Wisconsin. I couldn’t help but smile as I stood up and began jogging in the direction of my feathered friend.

Toward the end of my run, something else happened that lifted my spirits. I noticed an older gentleman running my way from the opposite direction. Instinctively, I shifted closer to my side of the road to give him space. With rare exceptions, I prefer not to run and socialize at the same time. When I’m huffing and puffing and slogging along, I tend to avoid interacting with people, mostly because I feel distinctly icky and sweaty, but also because running feels like a very personal act.

To my surprise, this fellow runner was not staying on his side of the road – in fact, as the distance between us got smaller, he began to run directly toward me. Maybe he lives in one of these houses, I thought, preparing to avert my gaze and avoid an awkward exchange.

As we got within a few feet of each other, he lifted his hand, and I suddenly realized he wanted to give me a high-five.

We exchanged quick greetings and breathless grins before heading off on our respective routes.

By the time I finished my run, I was a sweaty mess, but a grateful one, at that. In all the craziness of summer, I’d forgotten what a gift it was to be outside in nature, moving as fast or as slowly as my body desired. I’d forgotten how rejuvenating that snippet of time could be, a brief stretch of quiet – possibly punctuated by a hello from a friendly stranger sharing in the relative solitude – when my mind could wander along with my feet.

Adjusting to a new routine is challenging, and I’m still working on embracing these summer days with grace. But sometimes, shaking up the routine brings a welcome shift in perspective, one that makes it easier to recognize and appreciate those little mood-lifters we might otherwise miss. From pelicans to stranger high-fives, and everything in between.