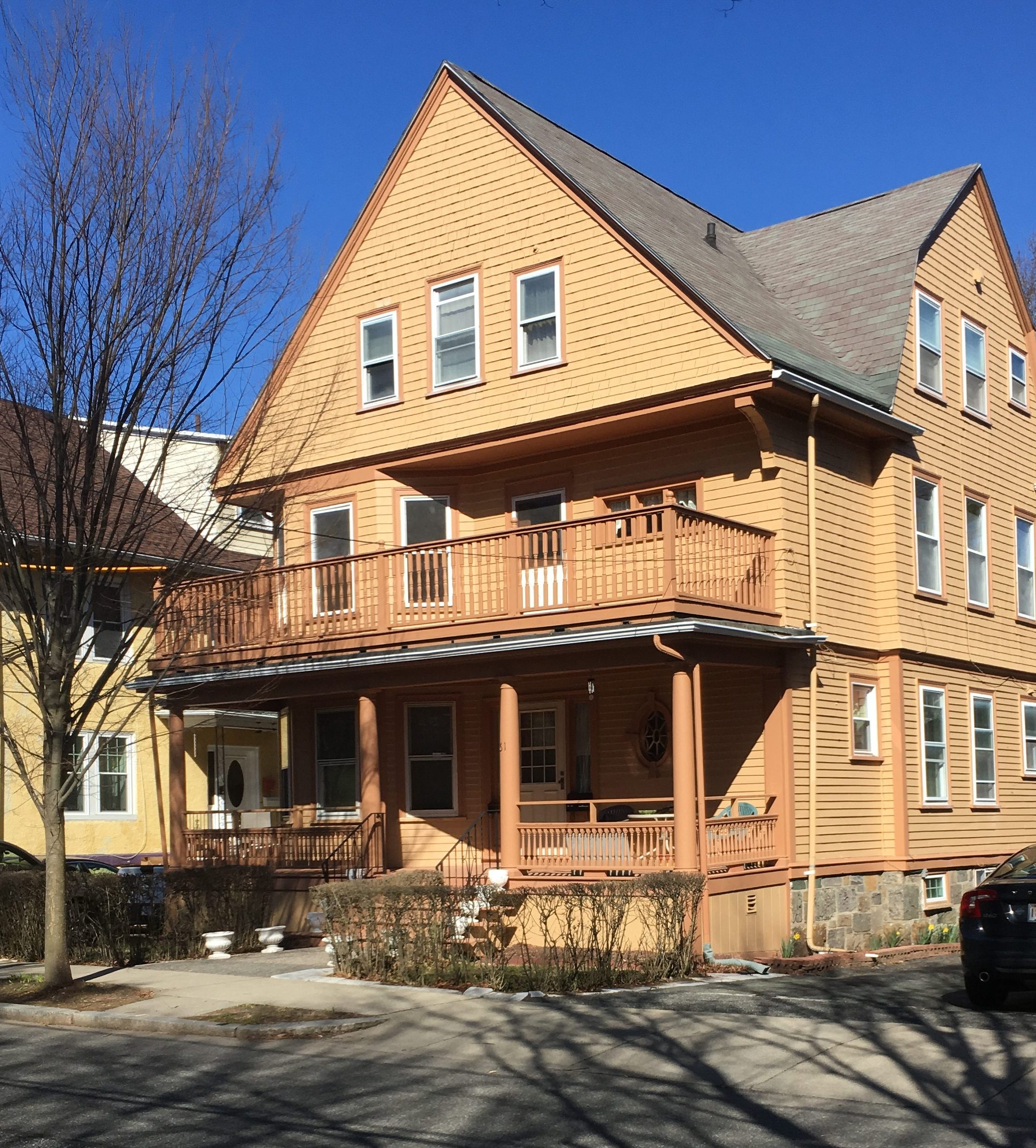 Last week, I traveled to Boston for a charitable giving conference and was lucky enough to squeeze in visits with friends and family too. I’ll always think of my kids as babies, but getting to hang out with my almost-three-year-old nephew and brand new niece reminded me just how much my own children have grown up!

As I reminisced on my kids’ earlier years, I was feeling nostalgic for another reason: remembering the stretch of time when I was not merely a visitor to Boston, but a resident. My husband and I lived in a town bordering Boston for three years shortly before and after our wedding, soaking up the urban lifestyle while he began his accounting career and I completed my MBA. It was easy to fall in love with the city, so steeped in history and personality, with its stunning skylines, cobblestone streets, and distinctive neighborhoods. We became devoted fans of the Red Sox and Dunkin’ Donuts, mastered the social nuances of riding the T, and found the local accent creeping into our everyday language. “Yes, I work in that dePAAAAHT-ment over by Paaaak Street.”

It’s been almost 15 years since I called Boston home, and my life looks strikingly different now. I am firmly, hopelessly immersed in suburbia. But as soon as I stepped off the plane at Logan Airport, it all came rushing back. The sights, sounds, and feelings were so familiar, it was as if no time had passed.

On the last morning of my trip, I went for a run around the neighborhood where my husband and I had first lived together. We’d decided to rent the second floor of a house soon after we moved to Boston. I was surprised to see that the building appeared exactly the same as I remembered, down to the paint color, the placement of the garbage cans, and the scraggly bushes in the front yard.

Back on the main road, I passed by more familiar landmarks: the dentist’s office, the hardware store, our favorite brunch place, the corner Walgreen’s where I always went for snacks.

How was it possible that nothing had changed in over a decade? Had I gone back in time?

Then I realized something had changed – that thing was ME.

Suddenly, I found myself noticing things that had never crossed my mind years ago, when I was a carefree 20-something who interacted mainly with people in a similar age demographic. Across the street from the old apartment was a small playground; now I studied it critically, as if seeing it for the first time. Did the neighborhood kids like the swings and slide? I wondered. Around me, front doors creaked open and porches came to life as families greeted the day and kids made plans to play together. Along the main road, my gaze flicked past the coffee shops where I used to study. I observed families out for a Sunday morning stroll, basking in the gorgeous spring weather that had finally arrived. I glanced down at the sidewalk, noting the cracked, uneven pavement. Geez, has it always been this bumpy? How on earth could one manage this with a stroller?

My perspective wasn’t the only thing that was different about this trip. When I returned home, I was surprised by how sore I felt. Apparently, my body is no longer accustomed to schlepping a suitcase and backpack around a big city – in heels, no less. Even though “40 is the new 20” and all that, for a few days after my trip, I felt distinctly, indisputably old.

It’s true: a lot has changed for me since I lived in Boston. But I’m happy to say that, even from a more mature point of view, my affection for the city remains as strong as ever.

Next time I visit, though, I’m wearing sneakers.