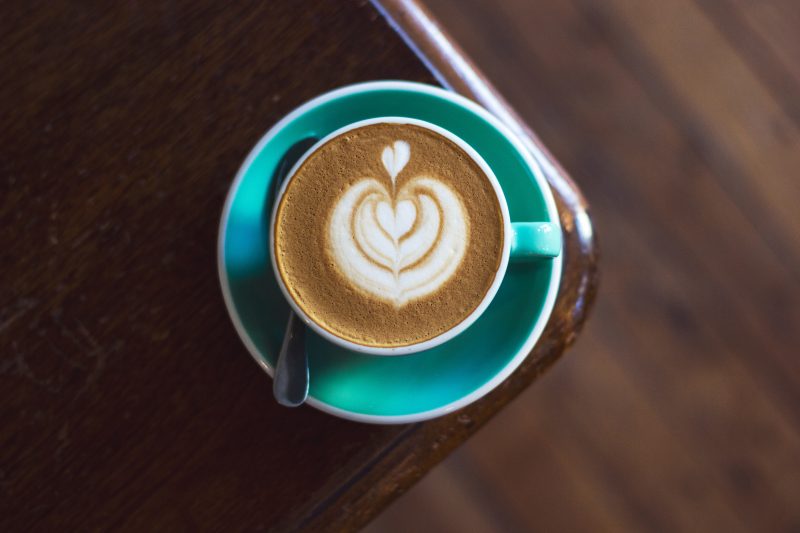 As if I needed another reason to indulge in my daily coffee habit, a new study indicates that coffee drinking is not only safe for most of us, but it also has potentially protective effects against heart disease, liver cancer, and other illnesses. The study concluded that, compared with abstaining from coffee entirely, drinking three to four cups daily is associated with lower health risks.

Medical studies aside, I’ve long had my own reasons for loving coffee. (Heck, I even named my blog after it, so you know the affection is real.)

1. Increased Energy: It’s true that the caffeine in coffee gives us extra spunk, whether we’re trying to wake up after a rough night or add some extra zip to an exercise session. When I pre-caffeinate before a run or swim workout, I find that the overall effort feels easier.

2. Improved Sociability: Some of my loveliest conversations with people have taken place over that proverbial cup of coffee. It’s such a simple thing, but inviting someone to “grab a cup of coffee” together instantly conveys warmth, welcome, and an openness to dialogue. Also, let’s face it: it’s a LOT less awkward than saying, “Let’s go sit in a cafe and discuss our feelings, hopes, and dreams.”

3. Enhanced Recovery After Exercise: Caffeine helps us recover from intense exercise, specifically because it allows our muscles to refuel faster. When athletes ingested caffeine with carbohydrates following a hard workout, their muscles had significantly more glycogen several hours later, compared to ingesting carbs only. Hey, I’ll drink to that!

4. Stability and Comfort: Brewing a cup of coffee is a familiar and comforting routine on which I can always rely, an oasis of calm in the unpredictable, swirling storm of motherhood and life in general. Drinking coffee also connects me to my mother, who always said, “Wherever you are, you’ve gotta have a good cup of coffee!”

Growing up, I used to roll my eyes at my mom’s daily Folger’s habit. “Yuck, Mom! How can you drink that?!” Now, I have to smile because my kids say the same thing to me. “Mom, you’re having coffee AGAIN? Why do grown-ups like drinking coffee so much?!”

Perhaps in a couple of decades, they’ll find that their perspective changes.