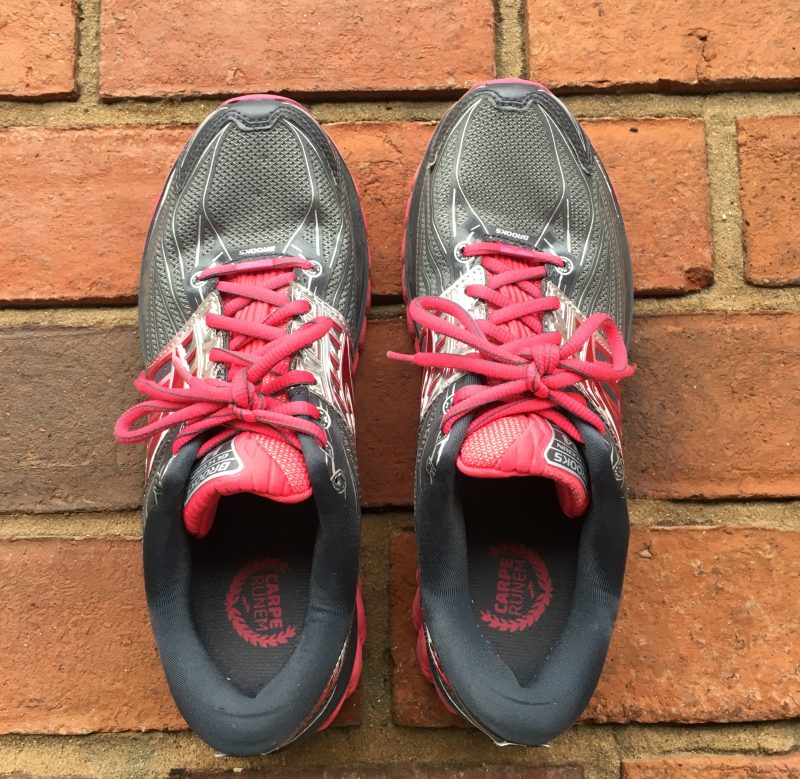 It’s not spring yet, but we sure had a great preview of it this past week in Wisconsin. Getting outdoors in the fresh air felt amazing, especially since I’ve decided to train for my first half marathon in May.

Lately I’ve been thinking a lot about miles and milestones. Completing a half marathon has been a longtime goal of mine, but I never actually committed to the training until now. For the past month, I’ve been following the Hal Higdon Novice 2 Program, and so far so good. The program involves several short runs and one progressively longer run each week. The only snag thus far has been discovering the joy of chafing. Let’s just say I now understand why runners sing the praises of Body Glide!

As I look forward to the milestone of competing in this race, I’m also celebrating another milestone: yesterday marked six years since I said good riddance to most of my colon and underwent surgery to re-route my lousy plumbing.

If you had told me six years ago that someday I’d be running, swimming and training for races again, I’d have laughed in your face. I remember the physical therapists who came to visit me after the surgery. They coaxed me gently through some basic exercises that felt like torture: sitting up in bed and marching my feet up and down. They were so patient and kind, despite the fact that I wasn’t the most cheery patient. I felt broken, frail, and weak.

But over the next months, as I healed, my despair turned to gratitude. I started to recognize how the surgery had given me my life back, and how much joy there was to be experienced. Yes, things were different, but I wasn’t broken, only changed.

To be sure, I don’t run as quickly or easily as I used to a decade ago. After two babies and a life-changing surgery, it’s as if my body has recalibrated itself. I do struggle to accept this at times. Getting back to the paces I pulled off in my more youthful days seems like a futile dream. Maybe with enough training, it’s still possible, but I have a feeling the cost would be steep.

I don’t have the answer, but I do know this: The fact that I can sit here, joking about chafing and looking forward to my next run, is a gift.

Whatever race day brings, I won’t forget that.