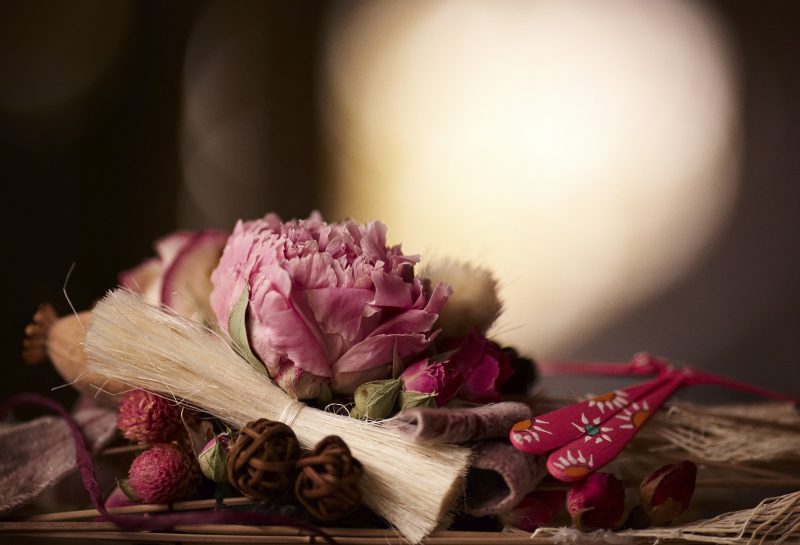 On the radio recently, I heard a social media expert discussing the different platforms people use today. She remarked, “Facebook is really for older people; young people prefer to connect in other ways, such as Twitter.”

I opened my mouth to protest, “But I use Facebook, and I’m not an older person!”

I have to admit that I have plenty of habits that might correlate with a person of a more mature age than, say, a teenager. For example:

But I don’t feel old, I think to myself. Surely, age is just a number. Besides, don’t store owners have to card you nowadays if you look younger than, say, 65?

I was at a school event recently, and one of my daughter’s classmates greeted me with a polite, “Hello, Mrs. Rich.” For a moment, I was taken aback. Mrs. Rich? Who the heck is that? No matter how the world may see me, in some earnest part of my soul, I really do still feel like a kid, not a mature, responsible grown-up warranting such formal salutations.

In many ways, I’m afraid of saying goodbye to my more youthful, carefree years. Someone once told me, “The best years of your life are between ages 15 and 25,” and that saying stuck with me. If I believe this, then looking ahead is a bleak prospect indeed.

But what if it’s not true? As 2016 winds down, I’m choosing to challenge the notion that those earlier years of life were a peak, after which everything trends depressingly downhill. Maybe life is a series of peaks, in which moments of excitement and accomplishment are interspersed with more quiet times. So while I can’t predict the future, I’m looking forward to what’s ahead — grey hairs and all.