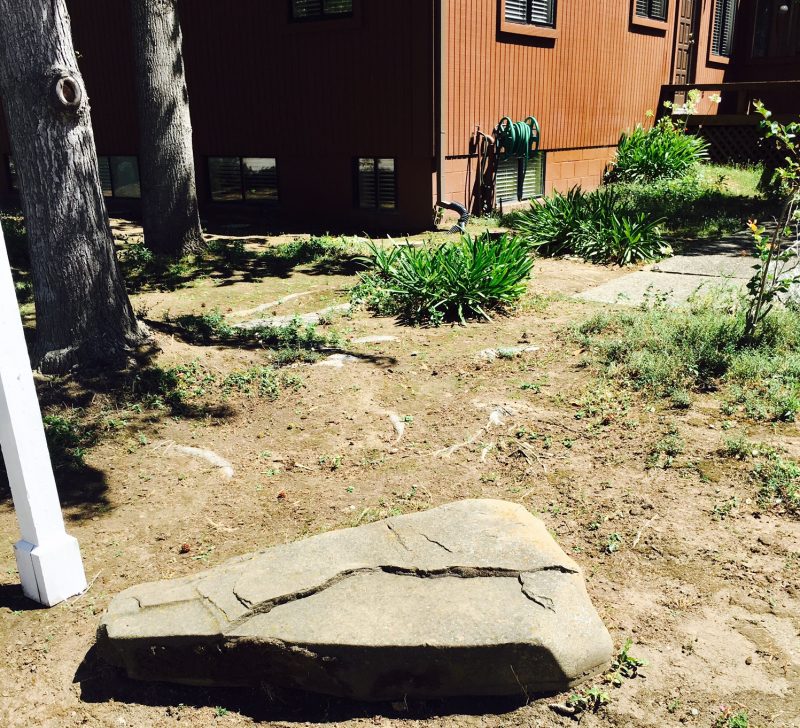 Summer means more time for family fun, and this month we traveled with the kids to visit relatives on the West Coast. My siblings and I grew up in northern California, where we lived in the same house from the time we were babies until we had landed our first real jobs and officially joined the ranks of adulthood.

After I moved out, my childhood home often felt like a loyal friend, one whose steady presence remained in my life despite distance and the passing of years. As time went by and I started a family of my own, I didn’t visit as much, but we could always pick up where we left off, just as good friends do. So it was a strange feeling when, earlier this summer, the house was listed for sale for the first time since before I was born.

My family decided to take the kids on a little tour of the house before the real estate process got underway. I think we all wanted to pay our respects, in a sense, and acknowledge what the place had meant to each of us. As we arrived, I noticed the agent’s bright white sign staked in the front yard, next to the rock where I used to sit and wait for friends. A hummingbird rested for a moment on the old prickly tree that was part of the home’s original landscaping nearly four decades ago. Instinctively, my fingers curled away from the pointed leaves, remembering their sharpness and the many times they’d poked into my skin. 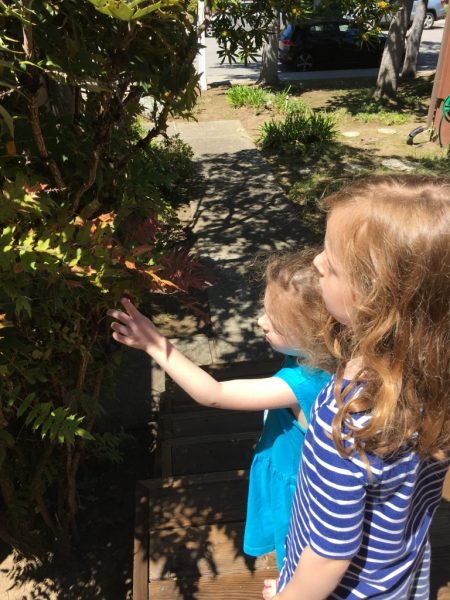 With all of the furniture and knick-knacks finally packed away, the house sat empty, its white walls and hardwood floors reflecting the early afternoon sunlight. Rarely, if ever, had the living room been so silent or the kitchen so immaculate. I looked around and instantly recalled the life that had once coursed through this place, giving it a pulse and a personality of its own. The happy chaos of countless birthday parties; the rollerskating in the basement as Madonna and “Weird Al” Yankovic blared in the background; the Halloween and Christmas decorations draped every which way; the aroma of morning pancakes sizzling on the stove, rousing reluctant teenagers from their slumber.

In my old bedroom, I stood near the window and looked out at the street, the same exact view I had growing up, the same cement, the same trees, the same sky. I showed my daughters the small deck that once connected my room with my sister’s—the perfect spot for passing secret notes and spying on each other. My room had hosted a healthy mix of noise over the years; my own trumpet and French Horn practicing often competed with my brother’s drum set next door or the muffled beats of my dad’s stereo in the basement. I smiled at the corner where my bed used to be, recalling the many times I’d flung myself down in tears and written a lengthy diary entry about some boy, some school test I was convinced I’d failed, or another grave injustice. My room, a place that had absorbed so much pure energy and emotion, felt small to me now, almost constricting.

I knew seeing my former home would bring up feelings of nostalgia. But later, standing in front of my parents’ old bathroom vanity, I wasn’t prepared for the rush of sadness that suddenly filled the space behind my eyes, the heaviness that tugged at my throat. This was my mom’s domain, the place she would get ready each morning, often talking with me about this or that as she brushed her teeth or put on makeup. I could still feel her in this place, as I looked out the glass doors to the patio. Seeing what she used to see.

I didn’t realize it was happening at the time, but now it’s so clear to me that this house was the place that shaped the person I would become, through those millions of moments that constantly unfolded within its walls and the people who were there to share them with me. And no matter how far I may travel from this place, I know a part of my soul will always live here.